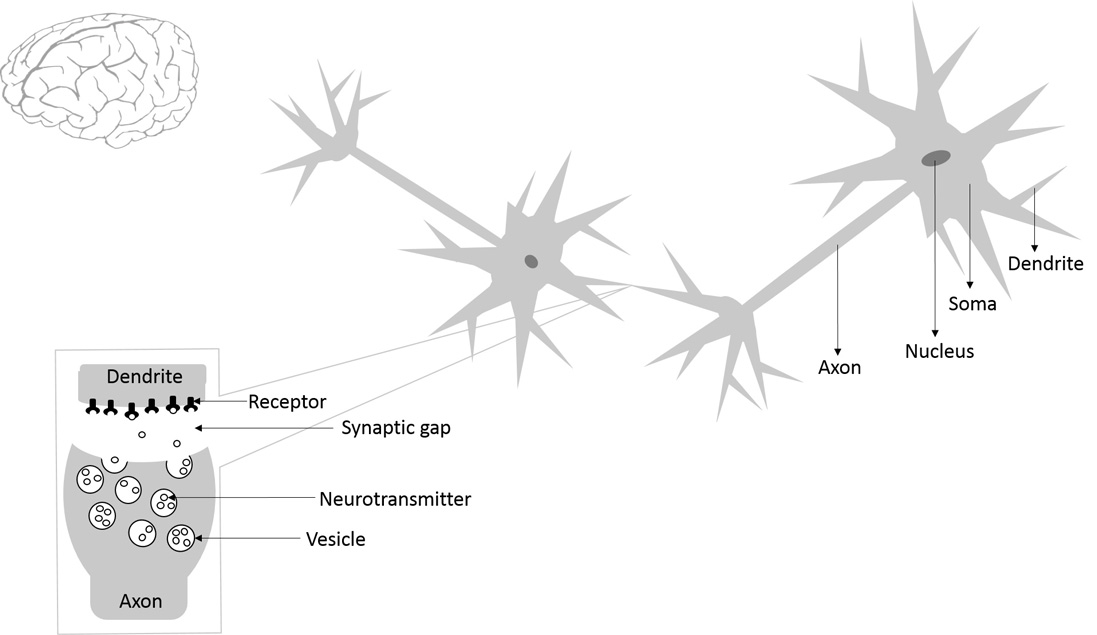 Lost, but not Alone – Dare to be Different

During my first week of living in Manchester, I ran into a woman who would be considered “special”. It was one of those grey, cold and simply miserable winter days. As it was rush hour the Oxford Road was full of cars and pedestrians; everyone was busy. She was only dressed in her night gown. It was clear that she wasn’t really aware of her surroundings as she mostly mumbled to herself. However, there were moments when she seemed to feel the eyes of passers-by and shouted “Don’t patronize me”. I behaved like everyone else and ignored her, mostly because I didn’t know how to react. In May, the mental health awareness month, I sometimes wonder whether she got back home alright.

The brain is not static – we are all different

According to the World Health Organization (WHO), mental health is defined as “a state of well-being in which every individual realizes his or her own potential, can cope with the normal stresses of life, can work productively and fruitfully, and is able to make a contribution to her or his community”.

The most important organ for mental health is the brain. The brain is very complex and consists of at least 100 000 million (=100,000,000,000) brain cells (neurons). A neuron is characterised by a soma (cell body which contains the nucleus), dendrites (neuron extensions) and a single axon (the largest neuron extension). A neuron is activated by receiving an electrochemical change (nerve impulse) from its dendrites and can transfer this information to other neurons with its axon. Each axon can release more than 100 different types of neurotransmitters, which are chemical messengers that either delay or amplify signals between neurons. The connection between two neurons is called the synaptic gap.

The brain is constantly changing. Every time something new is learned, such as a new name, a new word, a new skill or a new emotional reaction, the active neurons create connections with each other. If one particular connection is used very often it becomes stronger compared to other connections, like a motorway versus a country road. A neuron connection can also weaken or disappear if it hasn’t been used for a long time. As a result, people may process the same information in many different ways. Each brain works slightly differently.

Shame, prejudice and avoidance – a vicious cycle for many sufferers of mental illness

A mental illness is a health condition that is characterised by alterations in thinking, mood or behaviour associated with distress and/or impaired functioning.

At some point in our lives, one in three people will be affected by mental disorders.

Despite available treatments, only a third of people with a known mental disorder seek help from a healthcare professional. The possible reasons are diverse and a result of vicious cycle of:

Public stigma refers to the beliefs and attitudes of the general public towards individuals with mental illnesses. They reflect negative stereotyping, fear, embarrassment, anger and/or avoidance. These stigmas can encourage the public to avoid socialising, working with, or employing individuals with mental illness, and contribute to public’s reluctance to pay for mental health services. 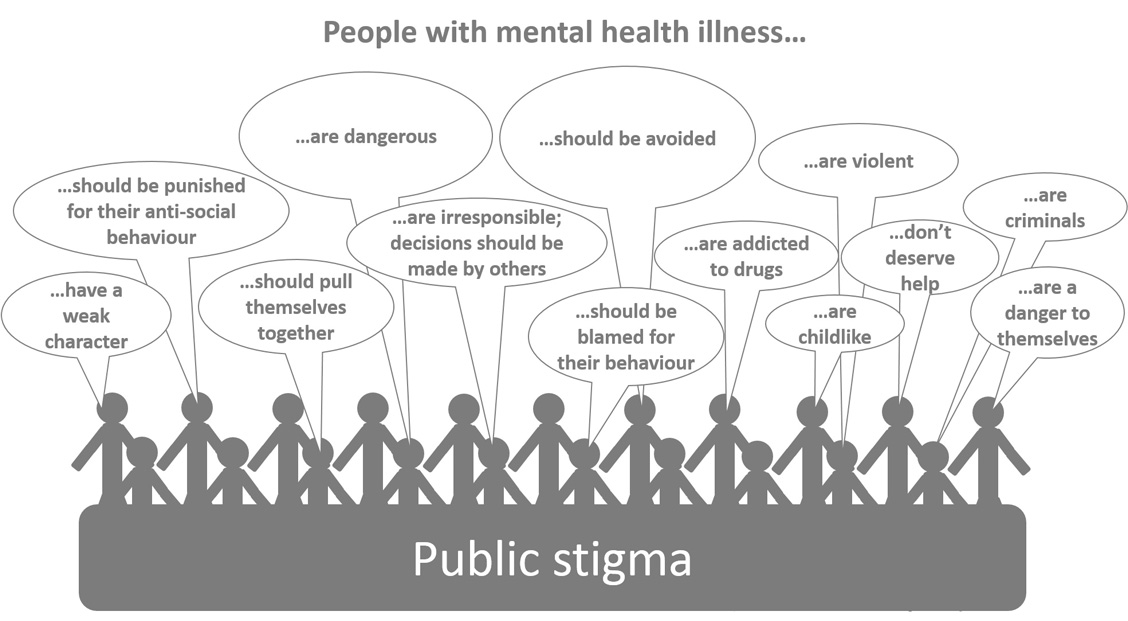 Worldwide, 14.3% of all deaths (~8 million) each year have been estimated to be as a result of a mental disorder.

Most metal illnesses are caused by a combination of genetic and environmental factors.

The relative roles of genetic and environmental factors vary across individuals and across stages of the life span.

The diagnosis of mental illnesses remains complex as these conditions are only defined by thoughts, feelings and behaviours. Mental illnesses therefore don’t have clearly visible features, unlike cancer or heart disease.

Experts have divided mental illnesses into several categories. Some examples are presented below. 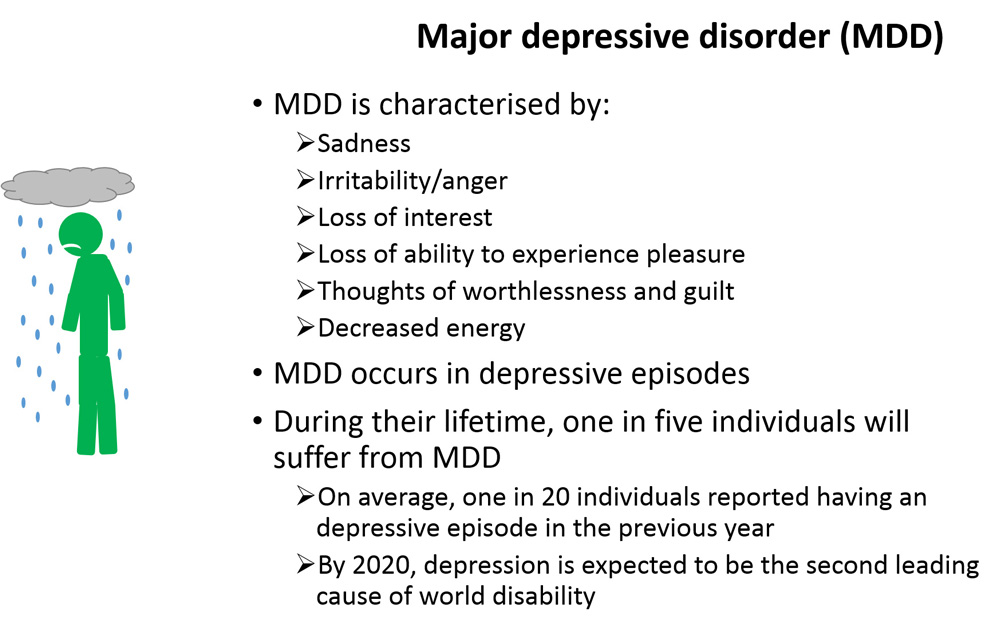 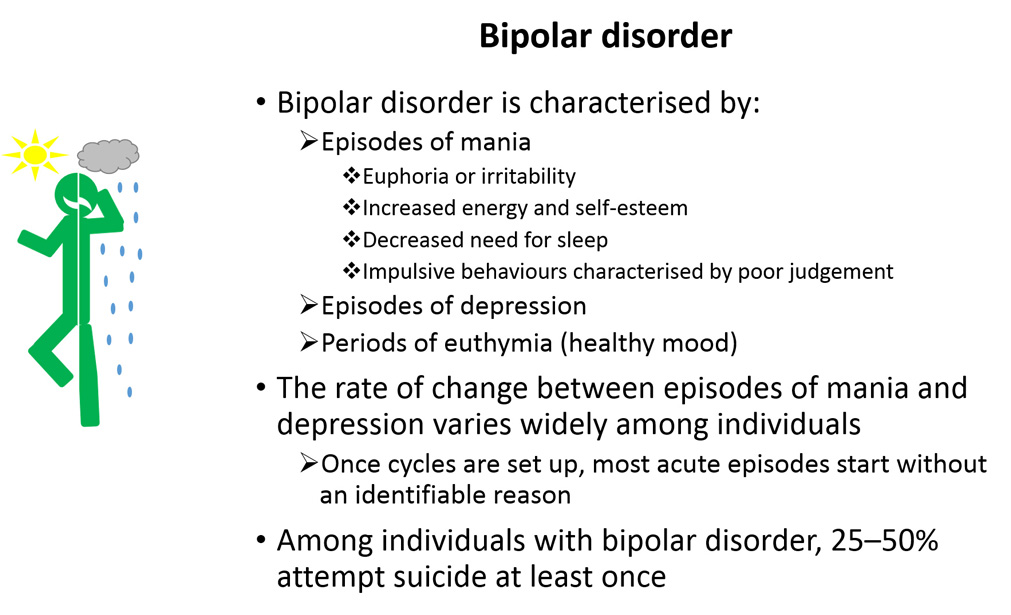 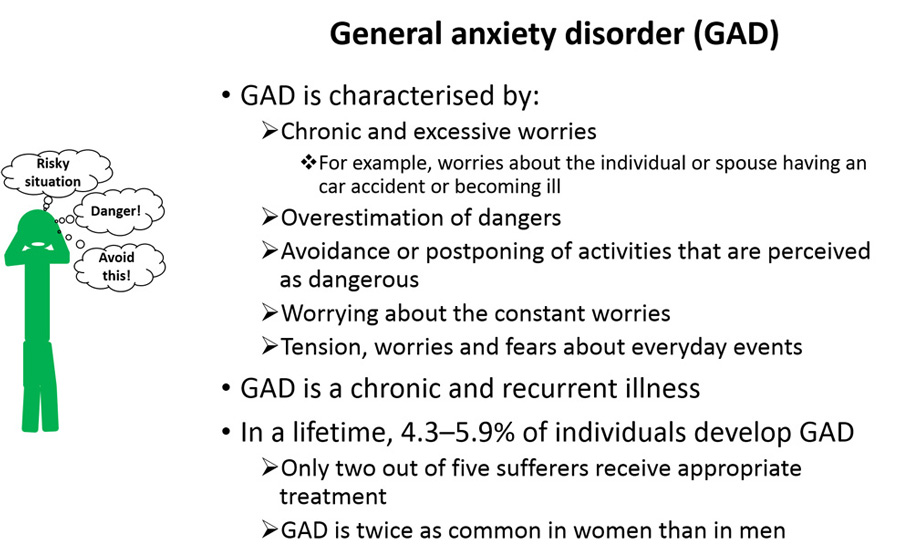 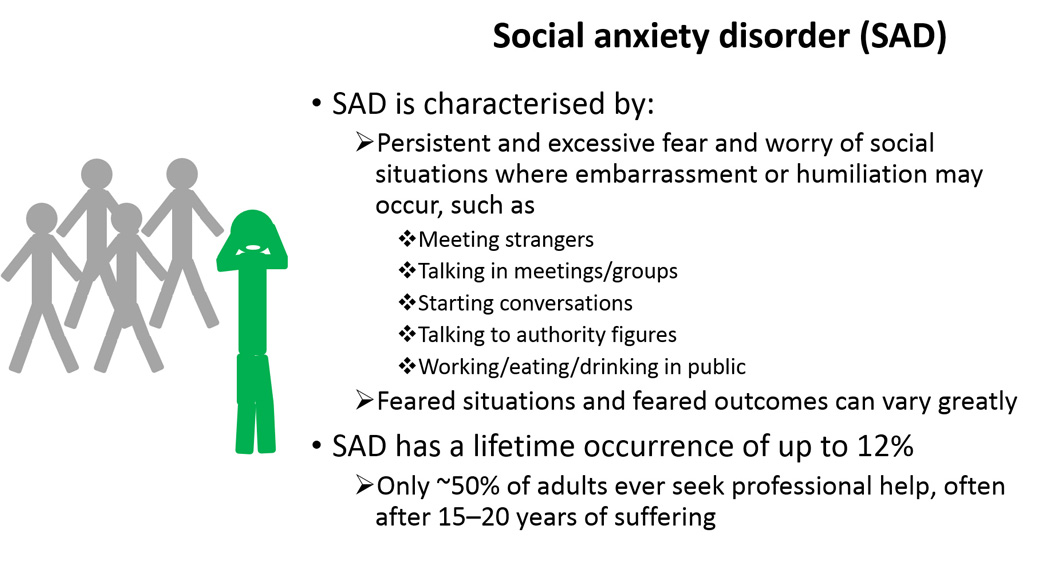 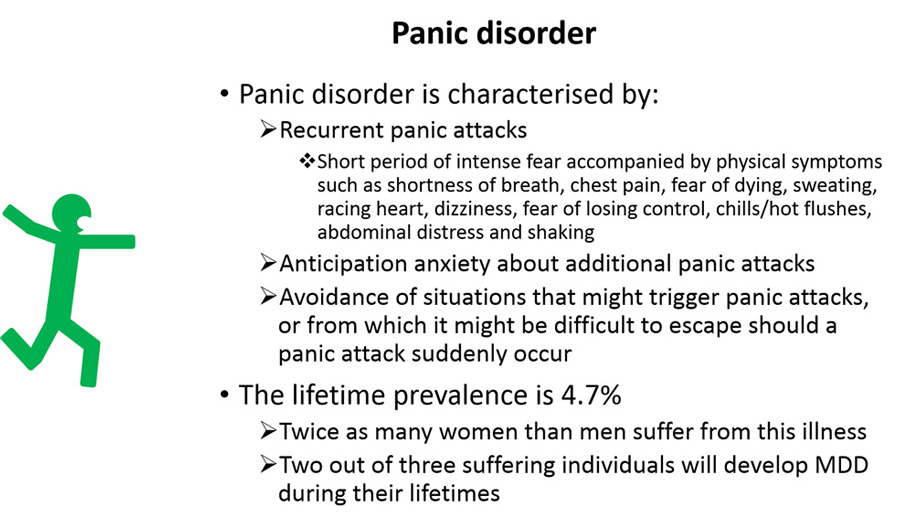 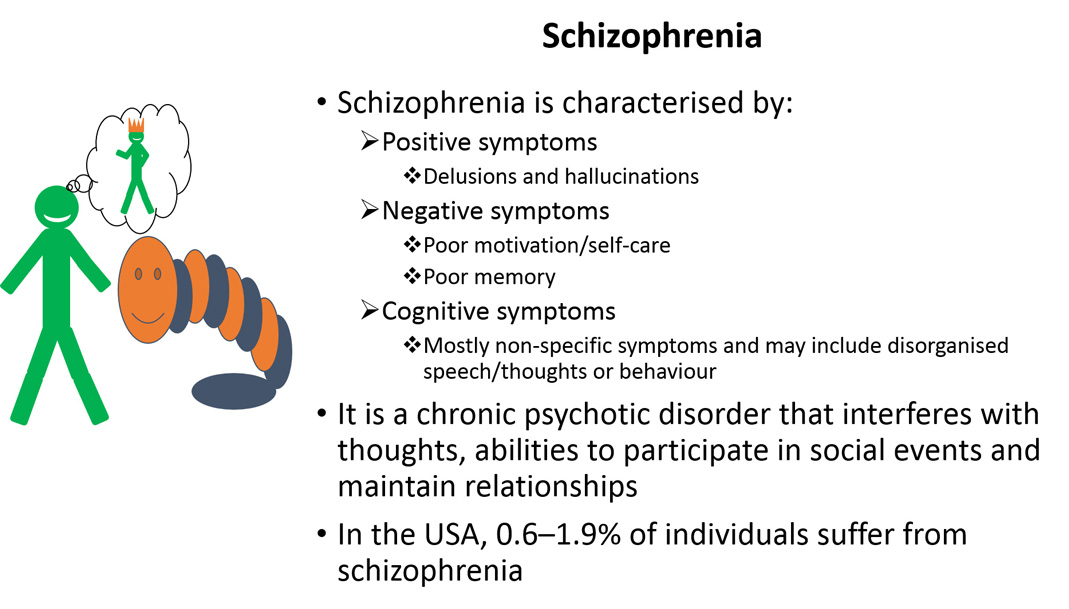 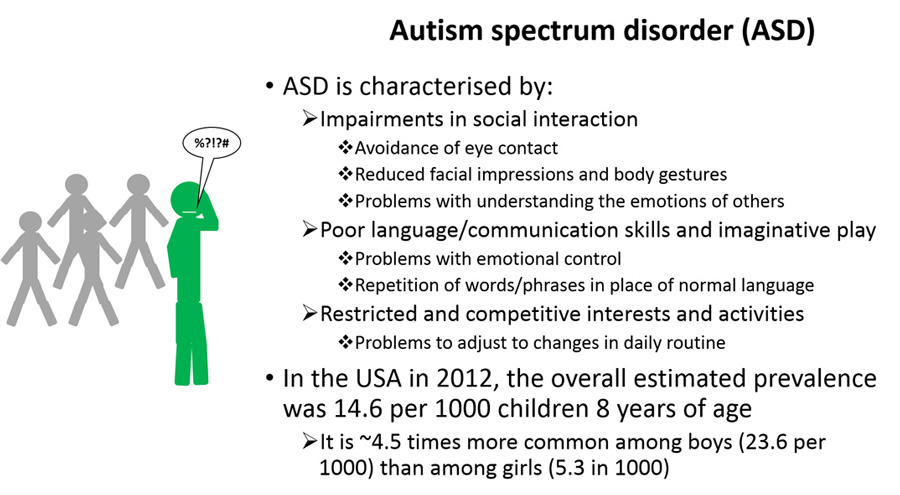 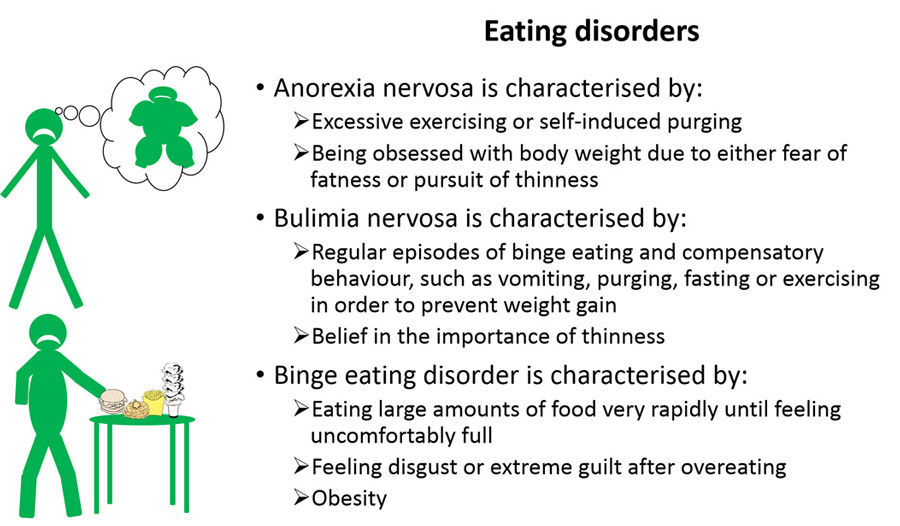 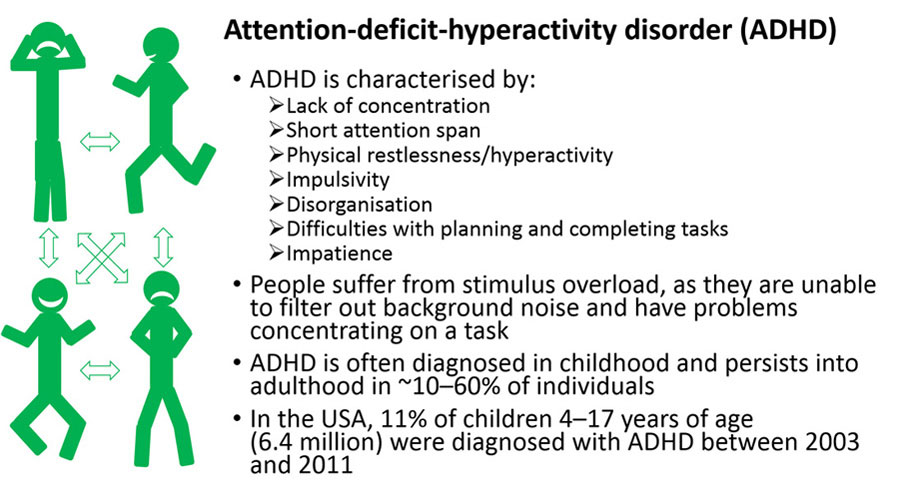 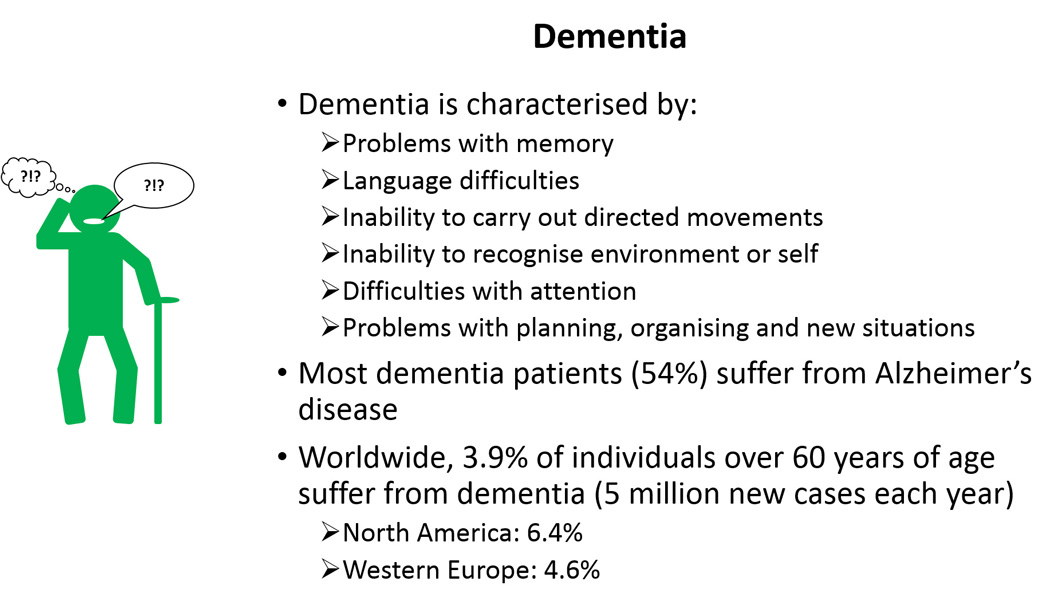 Mental illness and its friends

Many mental illnesses co-exist with others and often last for a lifetime by occurring either in episodes or constantly. 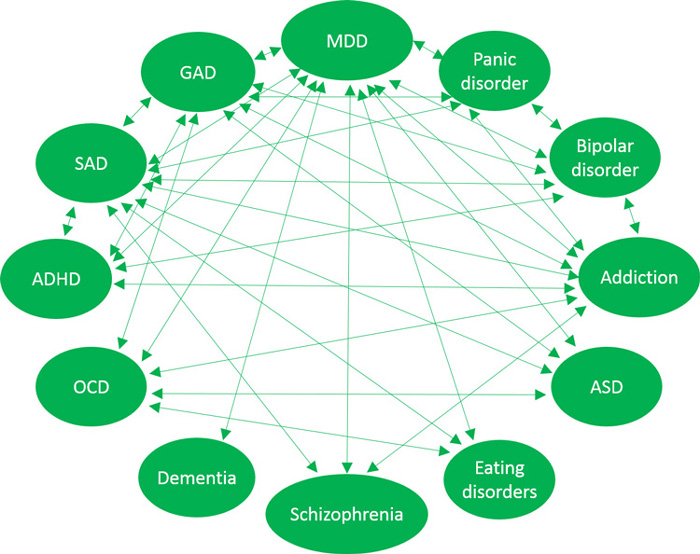 In addition, individuals with mental illness are vulnerable to develop a variety of diseases compared to the general population. These diseases are often a result of lifestyle choices (with or without the influence of additional genetic factors) and include:

Therefore, treatment of a mental illnesses could prevent and thereby reduce the healthcare costs of these chronic diseases.

Being different doesn’t mean you are alone

My point of view on life has changed a lot since I arrived in England a few years ago. With every person I meet I either learn something new about life or myself. When I dislike someone, I always have a look inside my mind to see where this feeling truly comes from: things I heard/read in the past, lack of knowledge, inexperience, avoidance acknowledging a similar feature within myself, etc.

There are many people with mental illnesses who suffer in silence. Therefore, I would like to dedicate this article to those who are brave enough to talk about their journey with mental illness in public: You dare to speak up and are willing to take countless hits from outsiders. You give others hope for being able to live with mental illness and encourage them to reveal their own “secret”. Without you the world would be a dull and uniform place. Instead you show the world how beautiful diversity can be.

Thank you from the bottom of my heart! 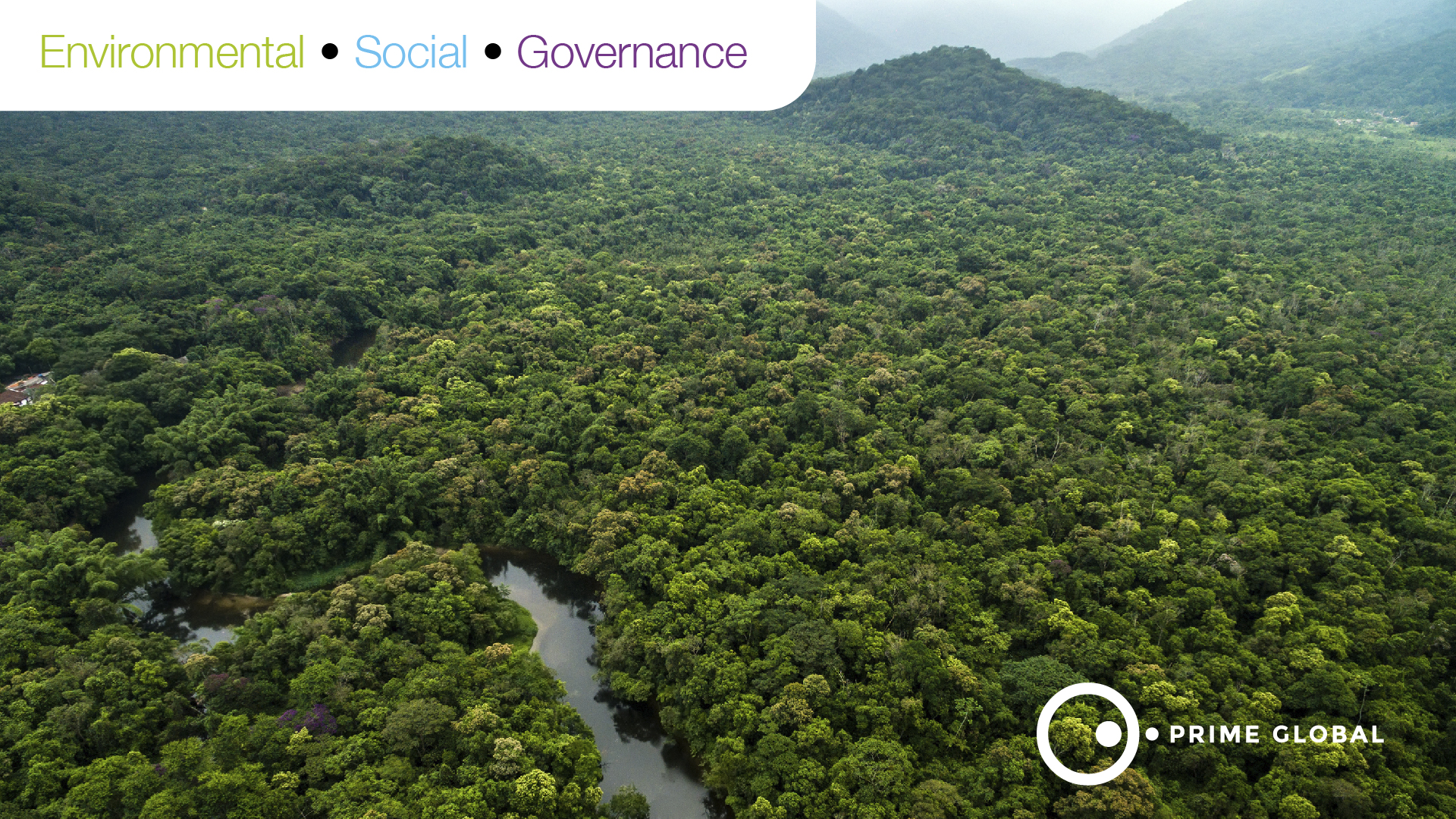 At Prime Global, we are passionate about ensuring our operations are sustainable. We are proud to be working together with travel supplier Gray Dawes, in partnership with Forest Carbon, to provide our people with an international carbon offset programme for all business travel. 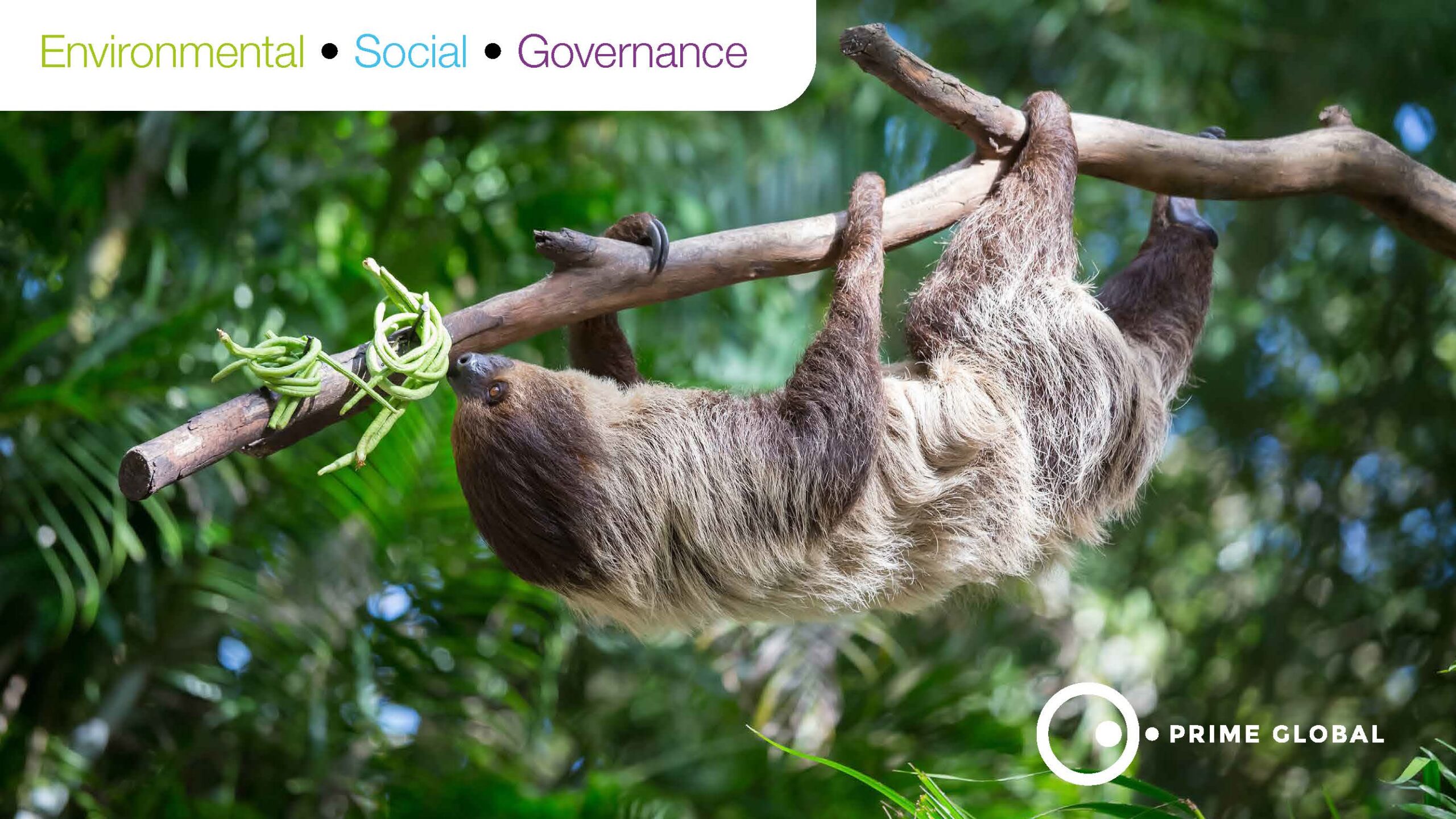 At Prime Global, we are committed to supporting charities and causes that have a direct impact on our communities. This year, we organised the Prime Global Walking Challenge, a virtual walking challenge as part of our ESG initiative to help raise money for the Rainforest Action Network.

Prime Global 5 June, 2020
It was great to learn more about our brilliant team members in our US offices in our catch up with Ana. Ana talks about how she has always been interested in HR, is passionate about team spirit and how she is central to bringing people together in her role. We are so pleased to have Ana as part of our family! END_OF_DOCUMENT_TOKEN_TO_BE_REPLACED
Interview, News, Prime careers, med comms, medcomms, Medical Communications, Recruitment
Prime GlobalAn interview with Ana Agudelo, Global HR Business Partner at Prime Global06.05.2020