There is currently no vaccine available that can prevent human immunodeficiency virus (HIV) infection. Why do scientists believe that an effective and safe HIV vaccine can teach the immune system how to fight HIV? I had a closer look at their latest research of HIV vaccines.

The immune system consists of a variety of cells that protect the body from diseases and other harmful substances caused by pathogens, such as bacteria, viruses, fungi and parasites. An immune response is divided into four steps:

There are two main departments of the immune system: innate and adaptive:

The innate immune system consists of non-specific mechanisms, including physical barriers, chemical barriers and white blood cells. It is ready to resist a pathogen at any time, but can be tricked by many pathogens. This part of the immune system depends on a group of proteins and cells that identify features of a pathogen that are different from human cells. 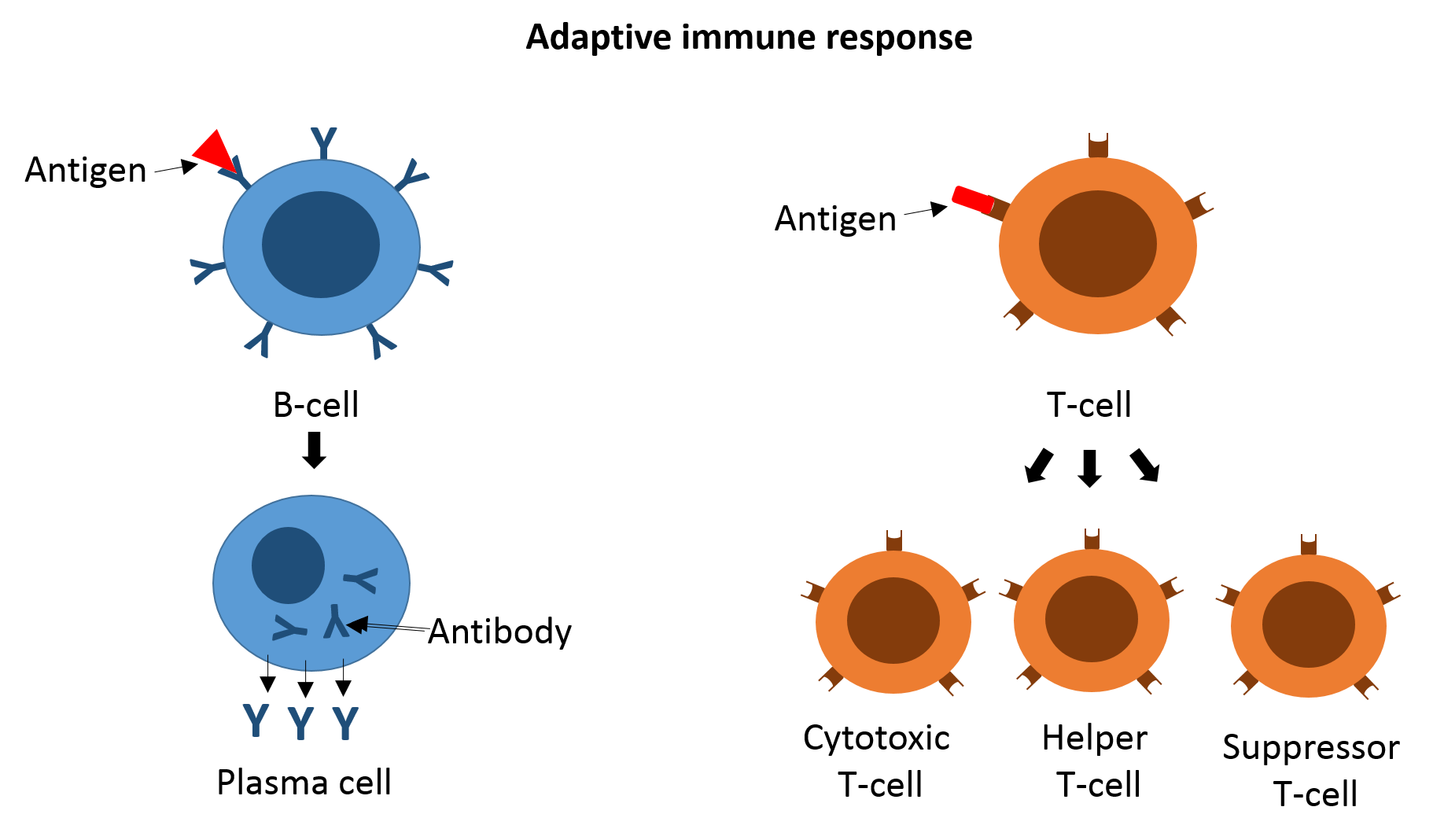 Some of the B-cells and T-cells can develop into memory cells, which can result in life-long immunity against a pathogen.

Vaccines teach the immune system how to recognise and defend against certain pathogens by presenting antigens that are unique for each pathogen. Vaccine antigens can include:

Most available vaccines are preventive vaccines (also called prophylactic vaccine). They are given to healthy people who do not have the disease. This type of vaccine allows the immune system to create antibodies and train immune cells to prevent the development of many diseases, such as polio, chicken pox, mumps, measles and influenza.

In contrast, therapeutic vaccines are given to people who already have a disease. These vaccines are designed to strengthen the immune system’s response to a disease.

The ups and downs of HIV vaccine development

In contrast, HIV vaccines have the potential to either provide long-term control of HIV or eliminate HIV completely. However, there are many challenges for scientists who want to develop effective HIV vaccines: 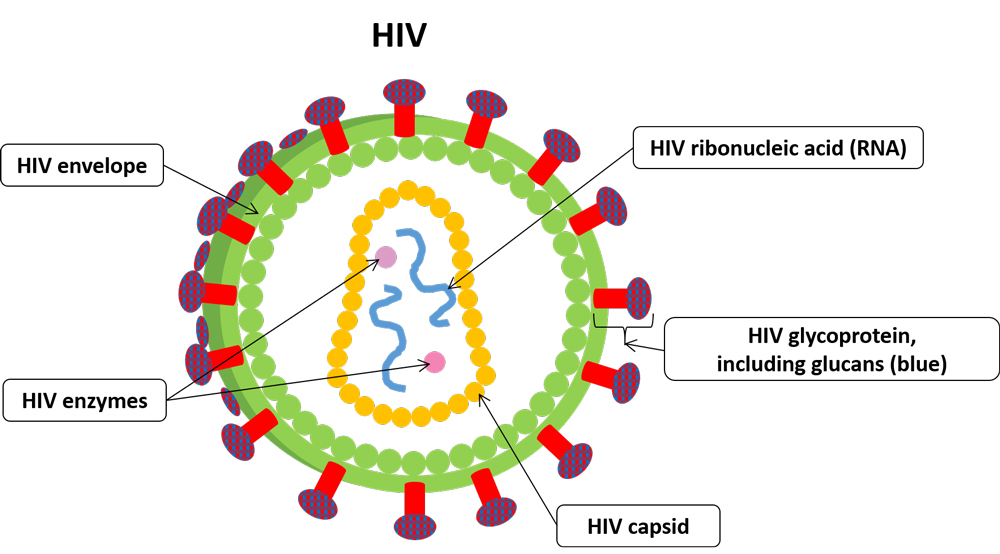 Scientists have already developed several different vaccines that have resulted in a mixed level of HIV protection. A list of selected vaccines can be found below.

Scientists are fighting against HIV by using their knowledge and investing a lot of their time to develop vaccines that could control or prevent HIV infections. Today is vaccine awareness day, which provides us with a great opportunity to thank not only those amazing scientists, but also the many volunteers and healthcare professionals who are involved in vaccine studies. They are working to find a successful HIV vaccine that could control or even eliminate HIV.

Prime Global 5 June, 2020
It was great to learn more about our brilliant team members in our US offices in our catch up with Ana. Ana talks about how she has always been interested in HR, is passionate about team spirit and how she is central to bringing people together in her role. We are so pleased to have Ana as part of our family! END_OF_DOCUMENT_TOKEN_TO_BE_REPLACED
Interview, News, Prime careers, med comms, medcomms, Medical Communications, Recruitment
Prime GlobalAn interview with Ana Agudelo, Global HR Business Partner at Prime Global06.05.2020