Science outreach: My secret life as a Native Scientist

Does travelling across Europe for a 4-hour workshop sound like a crazy idea? I have done it and would be happy to do it all over again to support the next generation of scientists. Native Scientist has successfully managed a collaboration with the German Goethe Institute to help school children to realise their own potential. But let’s start from the beginning…

Who or what is a Native Scientist?

Native Scientist, an award-winning non-profit organisation, is a network of volunteering international scientists that tackles educational disadvantage by promoting science and language-integrated learning through science outreach. Its volunteers come from across the world, speak two languages fluently and have PhD degrees. Native Scientist aims to create social impact by promoting and exploiting cultural and linguistic diversity in STEM (science, technology, engineering and maths). The volunteering scientists try to be role models for either immigrant school children/teenagers or those who learn a second language at school. Native Scientist also supports its volunteering scientists by empowering them to increase the impact of their research.

Challenging Assumptions workshops: Why do they matter?

The working place has increasingly become a global matter. Employees from a variety of different backgrounds are expected to work together. Speaking more than one language seems to be the new “must-have” item to be able to stand out from the crowd. It certainly has the advantage that you could find a job in different countries. However, at school learning a language can be rather dry. Students usually learn a second language with the aim of passing exams, without seeing any real application of their language skills.

The Challenging Assumptions (German: “Wissenschaftliche Herausforderungen”) workshops attempt to answer a very important question students might have when learning German as a second language: “Is there actually a valuable reason for learning German at school?” These workshops are a part of a collaboration project with the German Goethe-Institute.

Why was the workshop in Helsinki important to me?

On 25th October I attended the Challenging Assumptions workshop in Helsinki, Finland. This workshop aimed to provide a great opportunity for school children on several levels:

During the workshop students learned about the phenomena that create space, astronomic radio waves and the function of the heart:

Henning is a physicist who works on the European Organisation for Nuclear Research (CERN) experiment in Helsinki as part of an internal team of scientists who use the Large Hadron Collider. During the workshop, he explained what we can learn about the creation of space when particles collide.

Sarah is an astronomy student at University of Turku, Finland. She explained how scientists analyse radio waves from space and why people can’t see these waves with the naked eye.

Function of the heart

I explained the role of the heart and how it reacts to different types of stress. In addition, I also helped with the coordination of the event on the day.

I am originally from Germany, but have lived in UK for nearly 10 years and have a PhD degree from the University of Manchester. At the end of my PhD studies I realised that I would rather write about science instead of being in the lab and performing experiments. Since then I have worked as a medical writer in medical communications. However, as a Native Scientist I try to inspire students to pursue higher education and become part of the future generation of scientists. In addition, it is very nice to meet fellow Germans who have made a similar decision to live in a different country and speak a different language. As a Native Scientist I am part of an amazing community of advocates for diversity and equality in education and the workforce.

If you want to learn more about Native Scientist visit www.nativescientist.com. 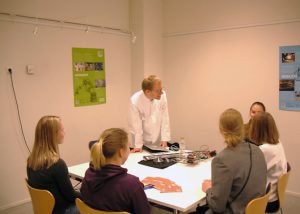 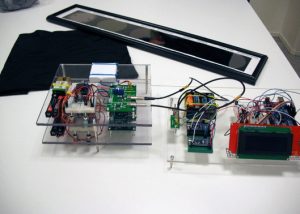 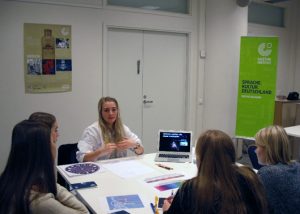 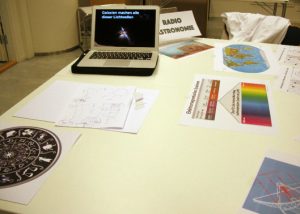 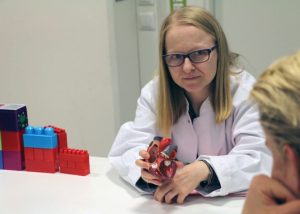 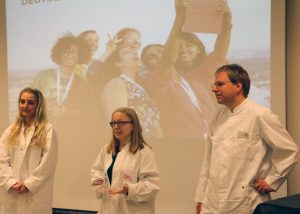 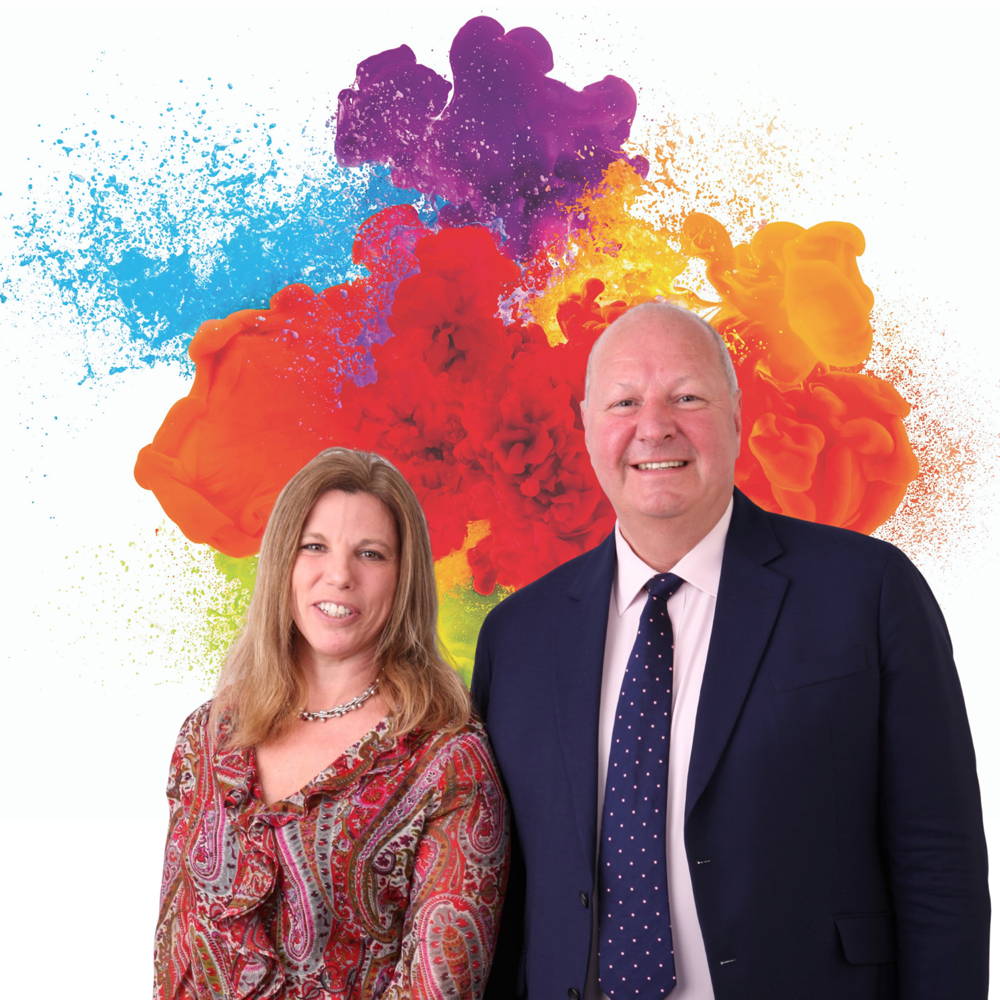 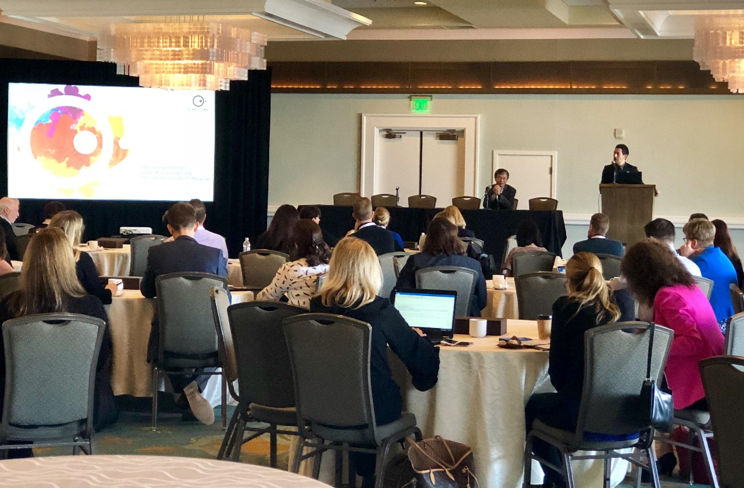 Brilliant talk at TIPPA by our brimming and brave Prime people. 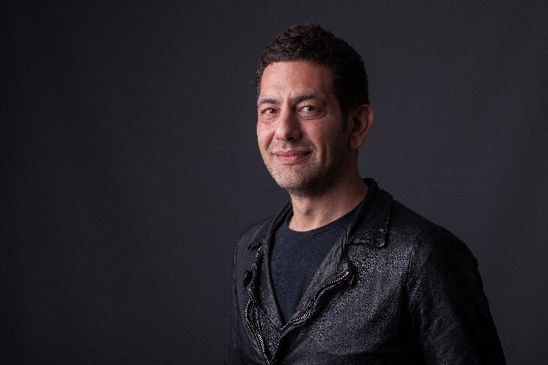